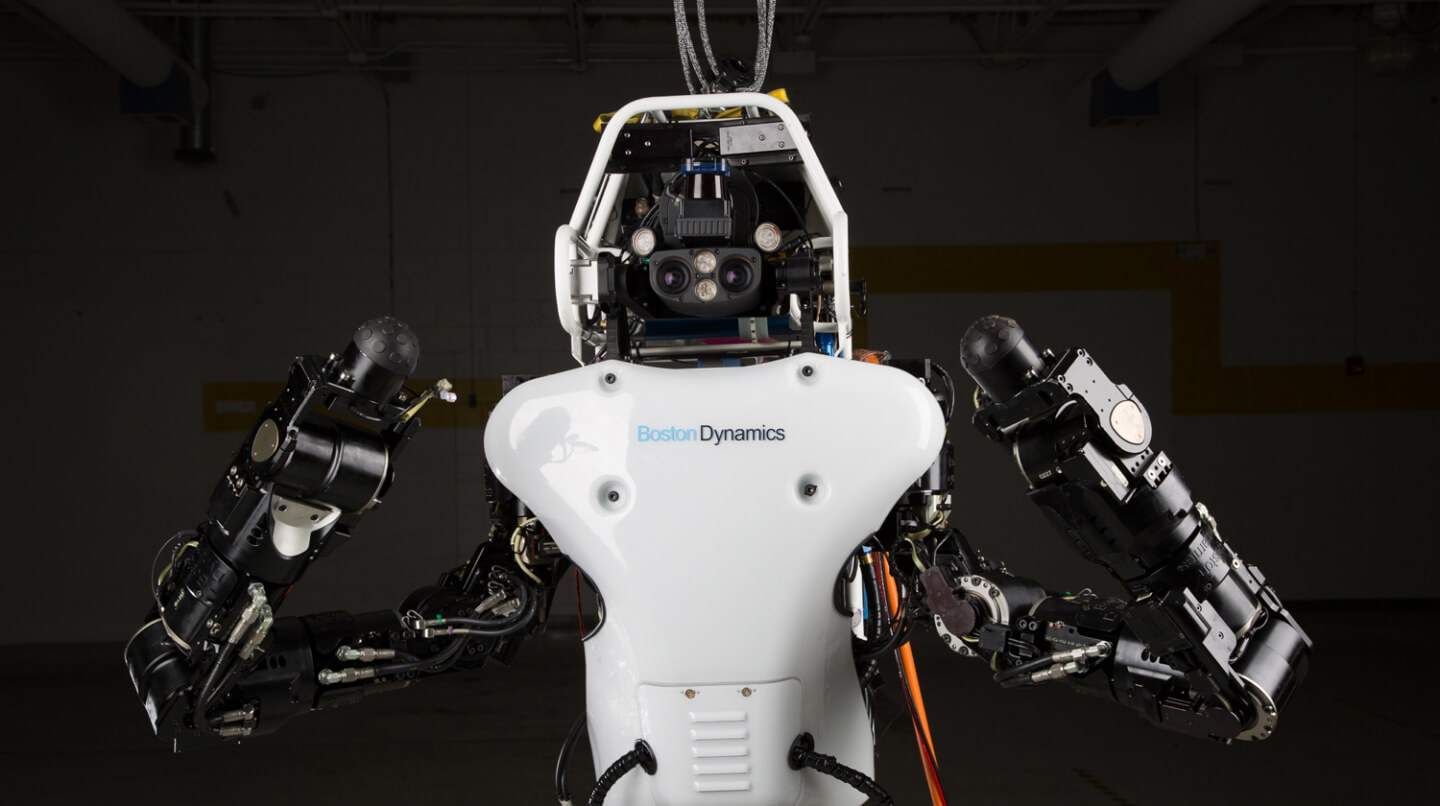 AI robots could play a very important part in the future, and it might be sooner than you think.

Public misgivings about the fascinating technology haven’t stopped robotics companies from making serious progress in the last few years. Already, we have humanoid robots that can recognize human speech, show different facial expressions, or do backflips.

It’s important to note that artificial intelligence and robotics are two unique and different fields. Robots have been around for centuries, while AI is a relatively new technology. Robotics companies apply AI to build robots that can mirror humans’ independent behavior and our approach to solving problems.

While there is still a long way to go before we have truly advanced robots that can be used by the average person, the following robots are advanced enough to successfully complete specific and meaningful tasks. Several have been commercialized and are already employed by companies to provide customer service or act as delivery guys.

Here are the 7 most advanced AI robots in the world:

How Will AI Robots Affect Marketing?

Concepts By Design is interested in how artificial intelligence intersects with marketing, so we discovered the significance of these fascinating AI robots to the future of marketing and SEO.

Artificial intelligence robots can be of great help to marketers in the future. By automating several of the tasks performed by content creators, customer service reps, and call center staff, they can offload some serious workload for businesses. Also, because of their potential to process and analyze vast sets of data, these robots could discover rich marketing insights that might naturally be missed.